Today's Roving Eye interview is with crime writer, Nick Quantrill. A prolific short story writer, Nick's work has appeared in Volumes Eight and Nine of The Mammoth Book of Best British Crime alongside the genre's most respected names.
His Joe Geraghty crime novels, Broken Dreams (2010), The Late Greats (2012) and The Crooked Beat (2013) are published by Caffeine Nights. His standalone novella, Bang Bang You're Dead (2012) is published by Byker Books.
When not writing fiction, Nick contributes reviews and essays to a variety of football and music websites. He lives in Hull with his wife, daughter, cat and the constant fear Hull City will let him down.

Writing wasn’t something I wanted to do until I turned thirty. Before that I was too preoccupied with football, binge drinking and acting like a directionless idiot. The idea very much crept up on me. I rediscovered my love of reading in my twenties and the idea of giving it a go eventually became irresistible. Once I started, I found I couldn’t stop. An initial short story spawned more and before long I wanted to write a novel. Since then, I’ve written and had published the Joe Geraghty trilogy of Private Investigator novels set in my home city of Hull. In terms of making a living from writing – maybe one day! 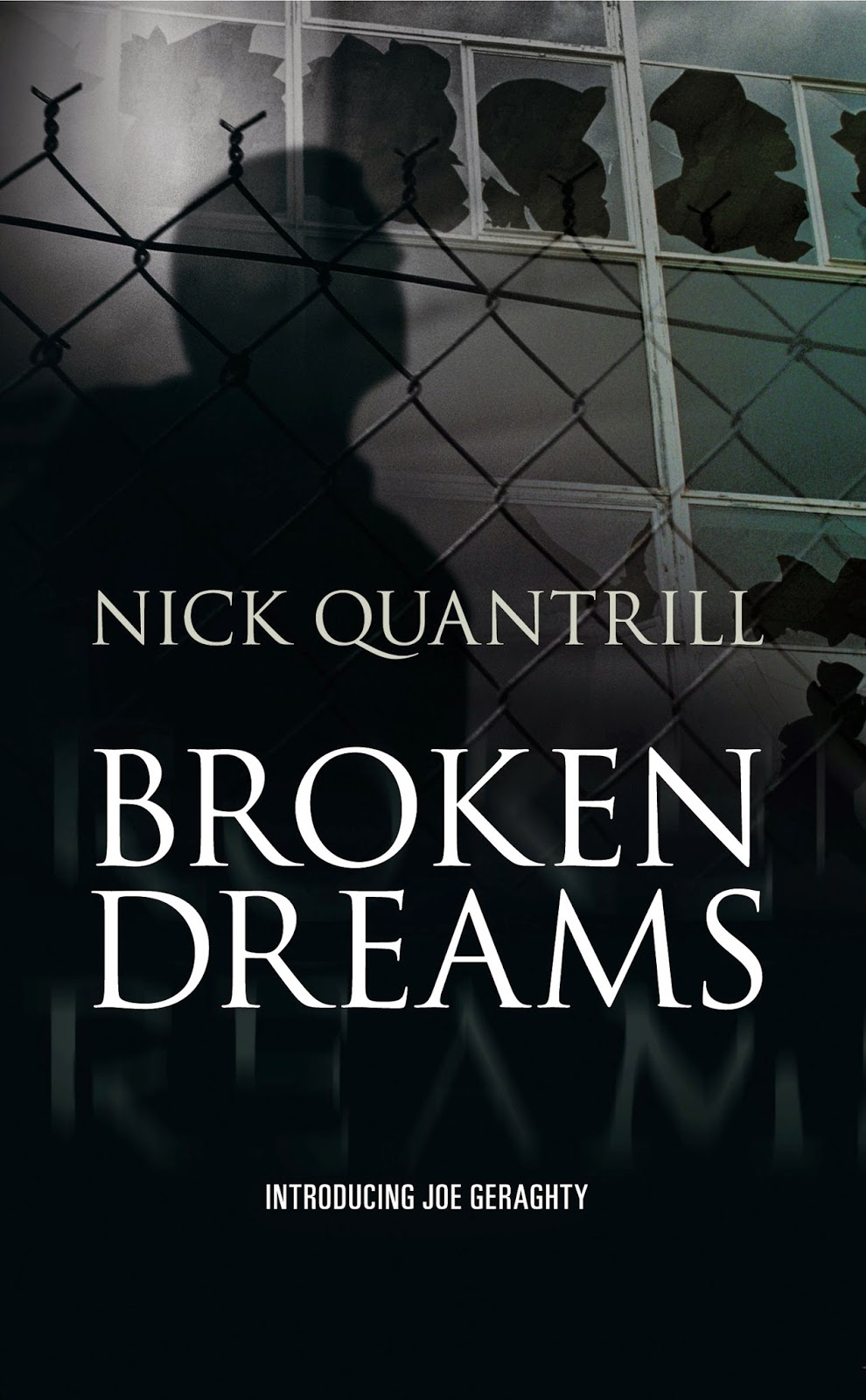 2 - What made you chose crime fiction?

I love reading crime fiction. As a kid it was all about The Famous Five and Sherlock Holmes. As an adult it was Ian Rankin’s Rebus novels which captured my imagination. For me, crime is the perfect vehicle for looking the world around you in the eye, but within the structure of an entertaining page-turner. It’s a versatile and innovative genre.

3 - What crime novel would you most like to have written?

I’ve read countless crime novels I’ve loved, but to be honest, I wouldn’t have wanted to write any of them. The aim has to be to find your own voice and tell the story you want to tell. For me at the moment, it’s exploring my home city of Hull.

4 - Who is your favourite author outside of crime fiction and why?

John Steinbeck. No hesitation. His work has everything – great characters, incredible stories, heart, compassion, wisdom. The list goes on. And the variety makes me seethe with jealousy…”The Grapes of Wrath”, “Of Mice and Men”, “The Pearl”, “Cannery Row”…all massively different, yet all brilliant.

5 - Who are you reading right now?

My reading largely consists of crime fiction, but you’ve caught me on one of my rare forays outside of the genre. I’m reading “Whatever Happened to Billy Parks?” by Gareth Roberts. It’s a deceptively simple idea – a washed-up 1970s footballer is given the chance to redeem himself by a sort of footballing Court headed up by Brian Clough, Don Revie, Bill Shankly and Alf Ramsey. If he succeeds in helping England beat Poland in the infamous 1973 World Cup Qualifier, maybe he can make things up to his daughter and grandson. It’s touching and funny, yet also that rare thing, a good football novel.

6 - If you weren’t a writer, what else could you see yourself doing?

I’m only really a writer on certain days of the week. The rest of my time is taking up looking after my daughter. She’s nearly three years old, so it’s a full-time job in itself. Before combining writing with childcare, I worked in an office. I’m in no desperate rush to go back to it. I’m sure the time will come when I need to think about getting a proper job again, but I’d like to do something useful in the community relating to the Arts.

7 – What was the last great book that you read? 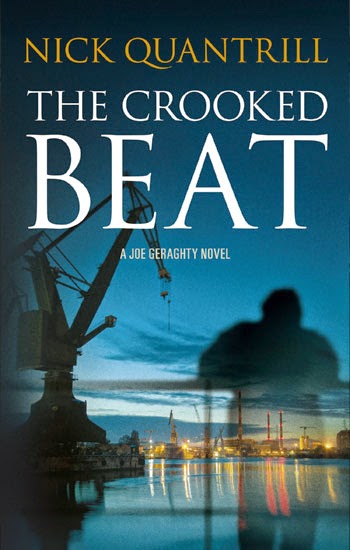 I’ve become much more comfortable with the idea of not feeling guilty if I don’t finish a book. Of course, it doesn’t mean they’re bad books, but it has been liberating, as I actively like everything I finish. If pushed, I’d say Eva Dolan’s debut, “Long Way Home”, is a refreshing take on the police novel and it’s setting in Peterborough and focus on social issues is right up my street.

8 - How do you feel about ebooks vs. print books and alternative vs. conventional publishing?

I think it’s great we have the choice, as both readers and writers. I always thought I wasn’t a Kindle type of person, but I love mine now. It’s more circumstance than choice, but it’s often easier for me to buy ebooks than make it to the shops. There’s something fundamentally brilliant about physical books, though, so I couldn’t imagine never buying them. I don’t really understand why physical books don’t come with a download code, like when you buy vinyl. I think the lines are blurring in relation to publishing and there’s room for all. Self-publishing can be done well, maybe giving a voice to writers the larger publisher don’t feel able to give a chance to. I’m published by a small press who rely on changing technology to give themselves an edge. We’ve never had it so good.

When the smuggled cigarettes Geraghty’s brother is looking after are stolen, how far will the PI go to find them?